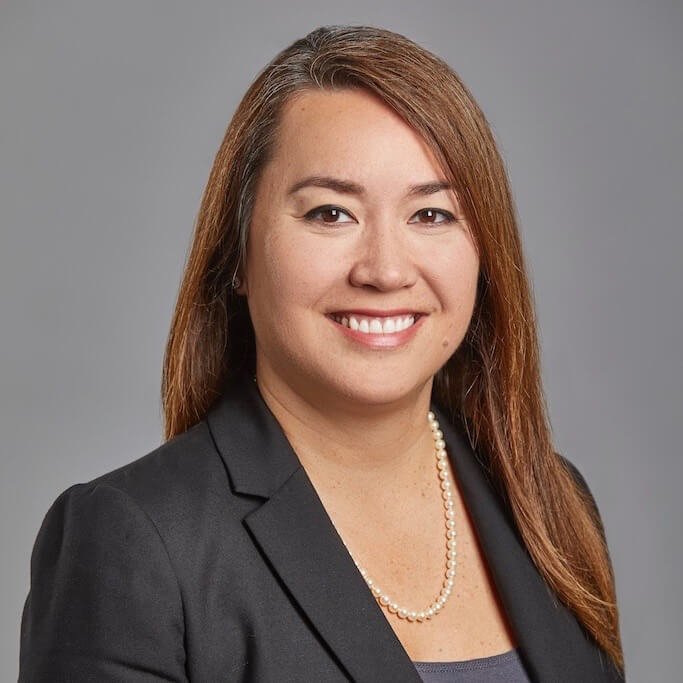 The emerging markets category comprises dozens of countries with unique financial, political, and geographic conditions that can affect local stock performance. Because of these variations, investors need a reliable way to monitor overall conditions in the emerging markets landscape as a starting point for a deeper, multi-faceted analysis.

P/B-ROE analysis is  a classic methodology to provide this overview. First described more than 30 years ago by Jarrod Wilcox, the Price-to-Book/Return on Equity (P/B-ROE) model is typically used to measure how cheap or expensive a company’s assets are relative to its level of profitability. Bridgeway has adapted this model to provide an aggregate view across MSCI Emerging Markets Small Cap Index country constituents. By measuring the median book yield (the inverse of price-to-book), ROE, and year-over-year returns for each country’s small-cap stocks, we can begin to understand country-level tradeoffs between valuation and profitability that investors might face in the emerging markets small-cap universe.

This chart highlights conditions in the emerging markets small-cap landscape as of April 30, 2021.

What’s particularly useful for investors, though, is to note the outliers—countries whose placement isn’t in line with the model’s expectations for valuation and profitability. This analysis highlights conditions in those countries that represent potential risks and opportunities.

Median year-over-year returns – represented by the bar chart above on the top left – can be a useful proxy for investor sentiment for each country, offering investors further context in addition to the PB/ROE analysis.

We don’t recommend making investment decisions solely on the inputs of valuation, profitability, or sentiment. Bridgeway’s own Emerging Markets Small-Cap Equity Strategy uses a much more detailed, multi-layered investment process to help determine exposures and holdings. However, we believe this analysis gives investors valuable context for how local conditions and events can alter the emerging markets small-cap investment landscape over time. This is just one example of how we stay curious at Bridgeway, one of our five principles of relational investing.

The opinions expressed here are exclusively those of Bridgeway Capital Management (“Bridgeway”). Information provided herein is educational in nature and for informational purposes only and should not be considered investment, legal, or tax advice.

Past performance is not indicative of future results.

Investing involves risk, including possible loss of principal. In addition, market turbulence and reduced liquidity in the markets may negatively affect many issuers, which could adversely affect client accounts. Value stocks as a group may be out of favor at times and underperform the overall equity market for long periods while the market concentrates on other types of stocks, such as “growth” stocks.  Emerging markets are those countries that are classified by MSCI as emerging markets and generally consist of those countries with securities markets that are less sophisticated than more developed markets in terms of participation, analyst coverage, liquidity, and regulation. These are markets that have yet to reach a level of maturity associated with developed foreign stock markets, especially in terms of participation by investors. These risks are in addition to the usual risks inherent in U.S. investments. There is the possibility of expropriation, nationalization, or confiscatory taxation, taxation of income earned in foreign nations or other taxes imposed with respect to investments in foreign nations, foreign exchange control (which may include suspension of the ability to transfer currency from a given country), default in foreign government securities, political or social instability, or diplomatic developments which could affect investments in securities of issuers in those nations.  The government and economies of emerging markets feature greater instability than those of more developed countries. Such investments tend to fluctuate in price more widely and to be less liquid than other foreign investments. Investments in small companies generally carry greater risk than is customarily associated with larger companies.  This additional risk is attributable to a number of reasons, including the relatively limited financial resources that are typically available to small companies, and the fact that small companies often have comparatively limited product lines.  In addition, the stock of small companies tends to be more volatile and less liquid than the stock of large companies, particularly in the short term and particularly in the early stages of an economic or market downturn.

Diversification neither assures a profit nor guarantees against loss in a declining market.

P/B-ROE are financial measures referring to the price-to-book (P/B) ratio and return on equity (ROE) of a company.

One cannot invest directly in an index. Index returns do not reflect fees, expenses, or trading costs associated with an actively managed portfolio.